Map Monday: where the animals used to roam

We get used to being told that many of our most iconic animals are endangered, due to climate change, destruction of natural habitat, poaching and overhunting.  But we rarely stop to think about what things were like when these magnificent animals roamed our planet in abundance.  These maps show the historical range of these animals and also their far more limited ranges now.  What these maps do not show is how many fewer of them there are within their remaining ranges.  It’s worth stopping and taking in the enormity of the changes.  What would the world be like if all these amazing animals still roamed in healthy numbers?

Lions. Notice that it is quite likely that lions once roamed all along the Mediterranean countries of Europe.

From National Geographic: The iconic species has disappeared from 94 percent of its historic range, which once included almost the entire African continent but is now limited to less than 660,000 square miles. With fewer than an estimated 25,000 lions in Africa, they are listed as vulnerable to extinction by the International Union for the Conservation of Nature, which determines the conservation status of species. 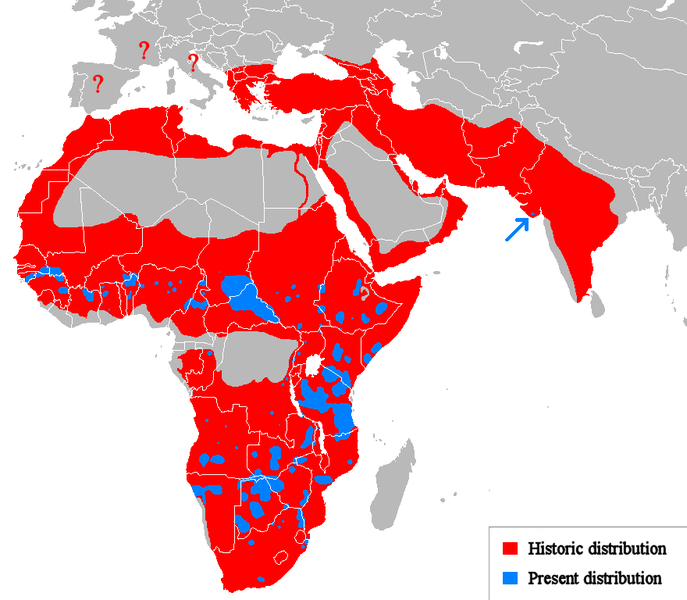 Tigers. There are currently more tigers in captivity in the United States alone than there are in the wild throughout the world.

From World Wildlife Foundation: After a century of decline, overall wild tiger numbers are starting to tick upward. Based on the best available information, tiger populations are stable or increasing in India, Nepal, Bhutan, Russia and China. An estimated 3,900 tigers remain in the wild, but much more work is needed to protect this species if we are to secure its future in the wild. In some areas, including much of Southeast Asia, tigers are still in crisis and declining in number.

Poaching and habitat loss slashed the 100,000 tigers that roamed across Asia just 100 years ago by 96 percent and led to the extinction of four subspecies. As top predators, they are crucial to the ecosystems where they live. 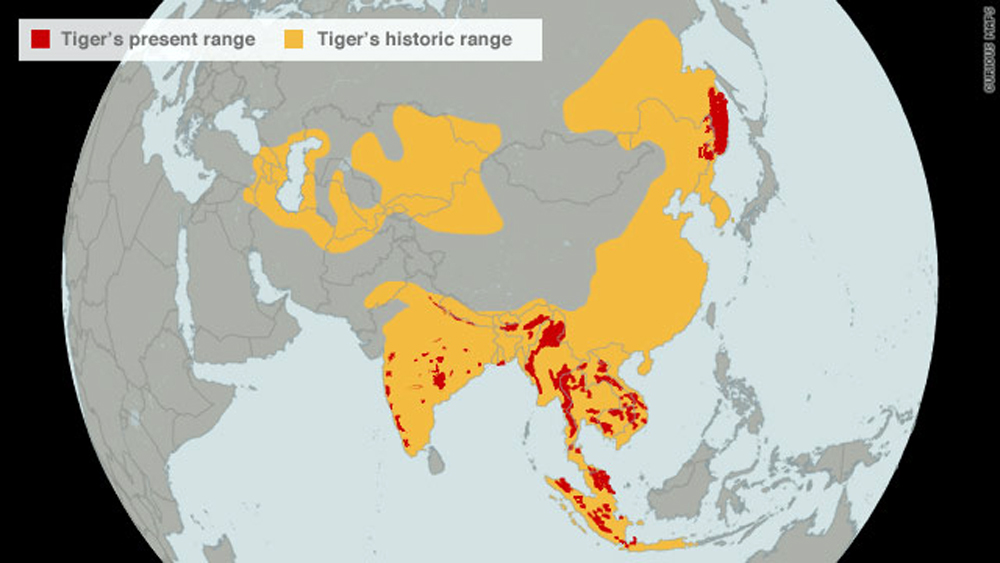 With only 40,000-50,000 elephants left in the wild, the species is classified as endangered. This is down from over 5 million elephants in Africa alone 100 years ago.  And it is critical to conserve both African and Asian elephants since they play such a vital role in their ecosystems as well as contributing towards tourism and community incomes in many areas. 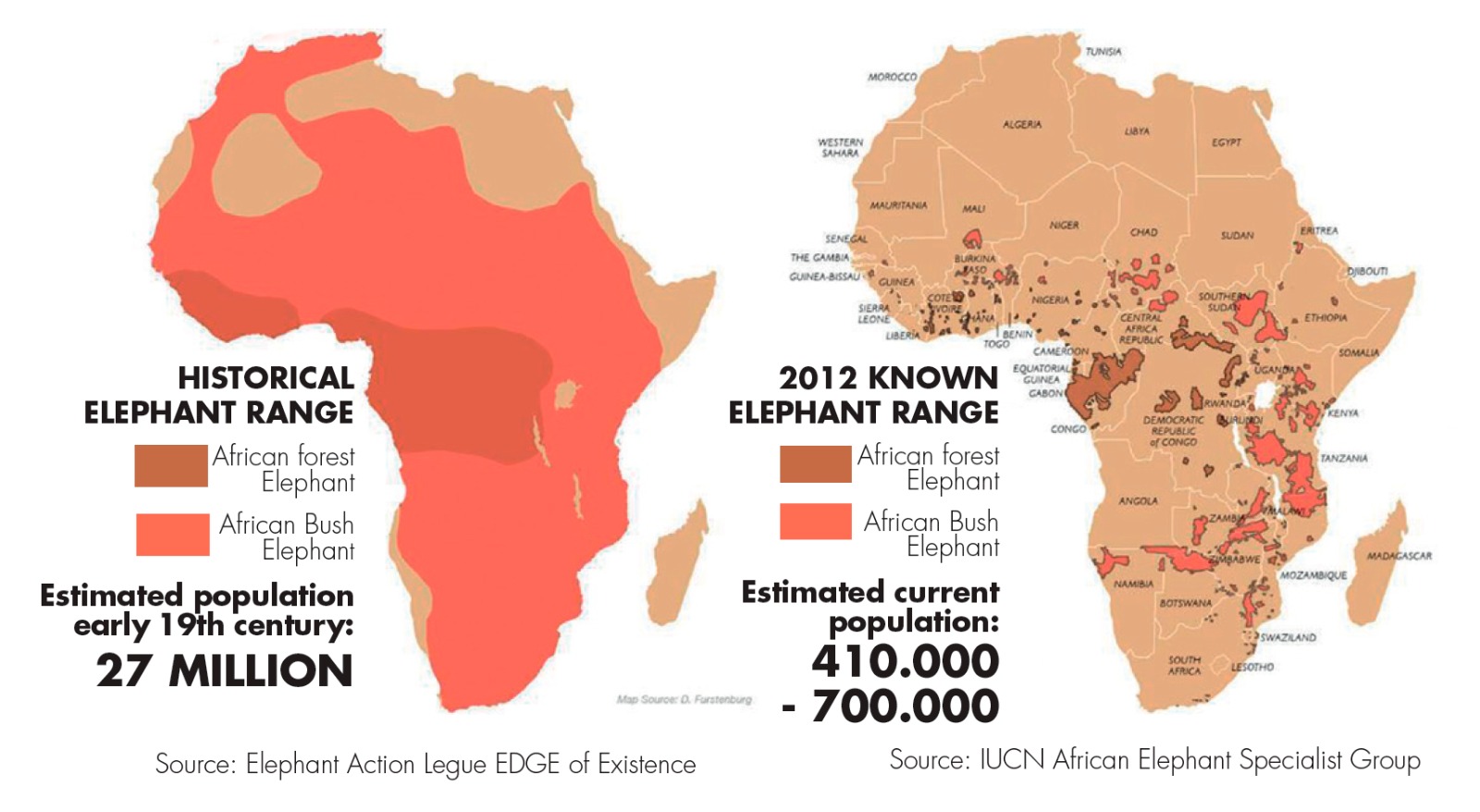 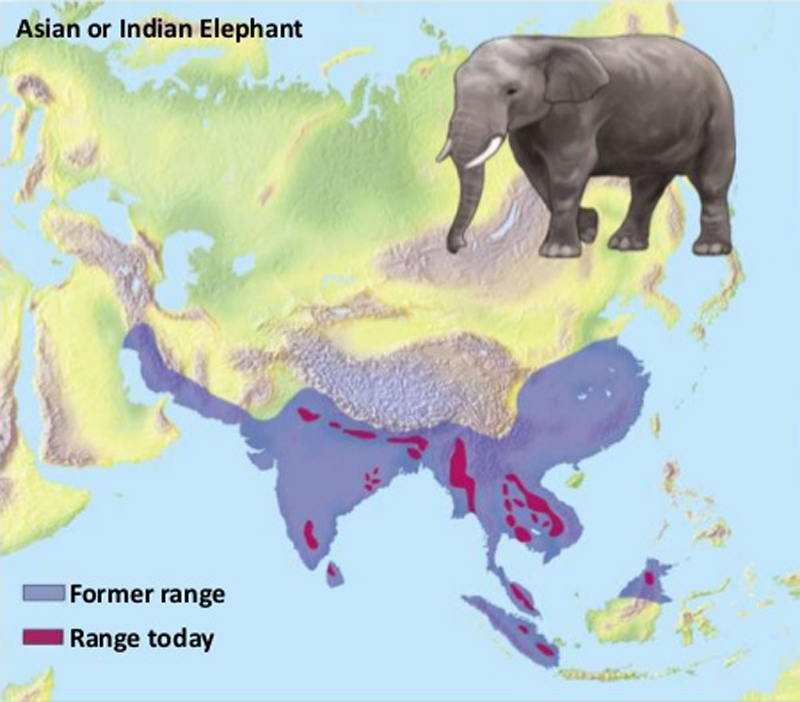 From World Wildlife Foundation: At the beginning of the 20th century, 500,000 rhinos roamed Africa and Asia. By 1970, rhino numbers dropped to 70,000, and today, around 27,000 rhinos remain in the wild. Very few rhinos survive outside national parks and reserves due to persistent poaching and habitat loss over many decades. 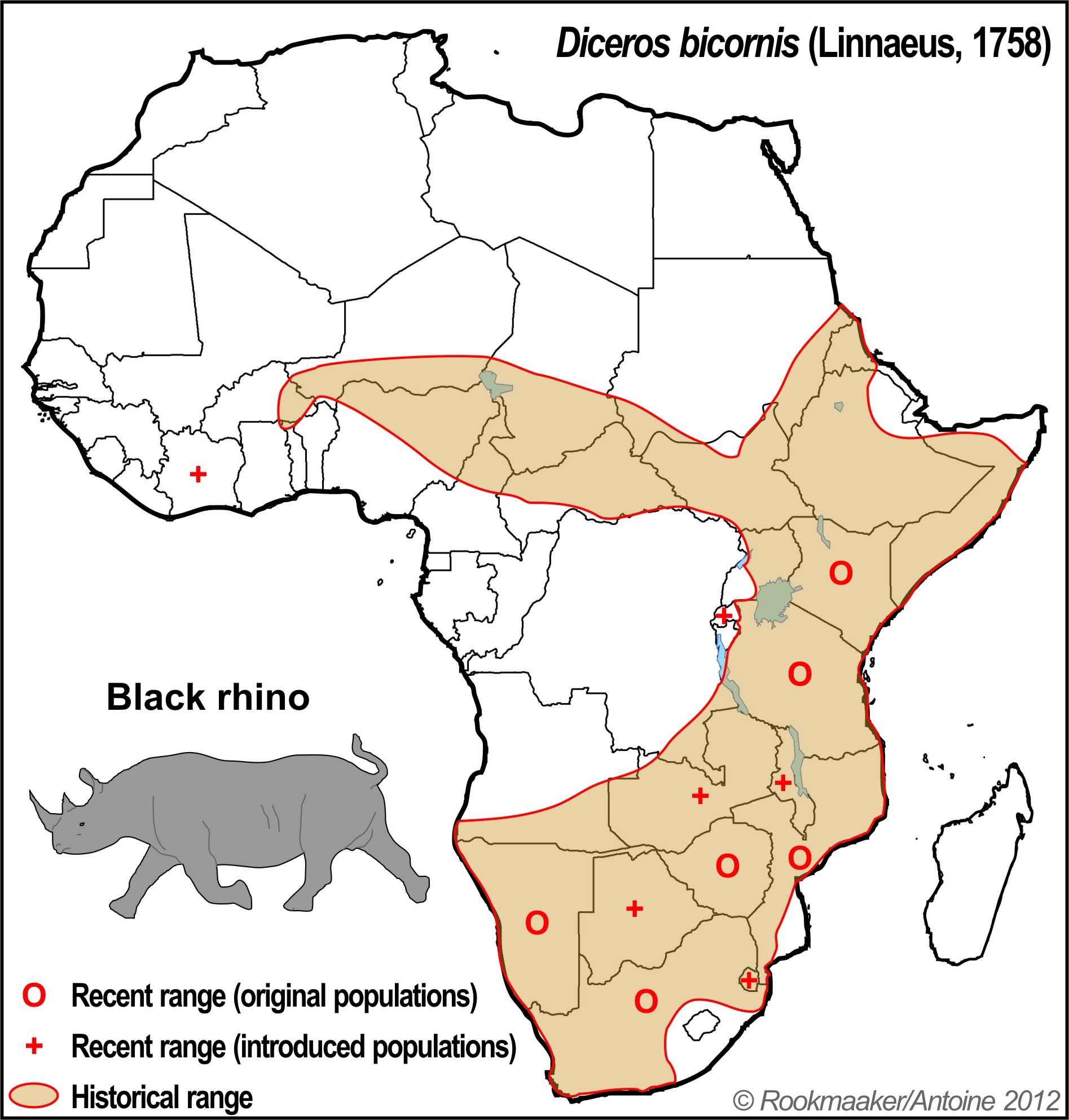 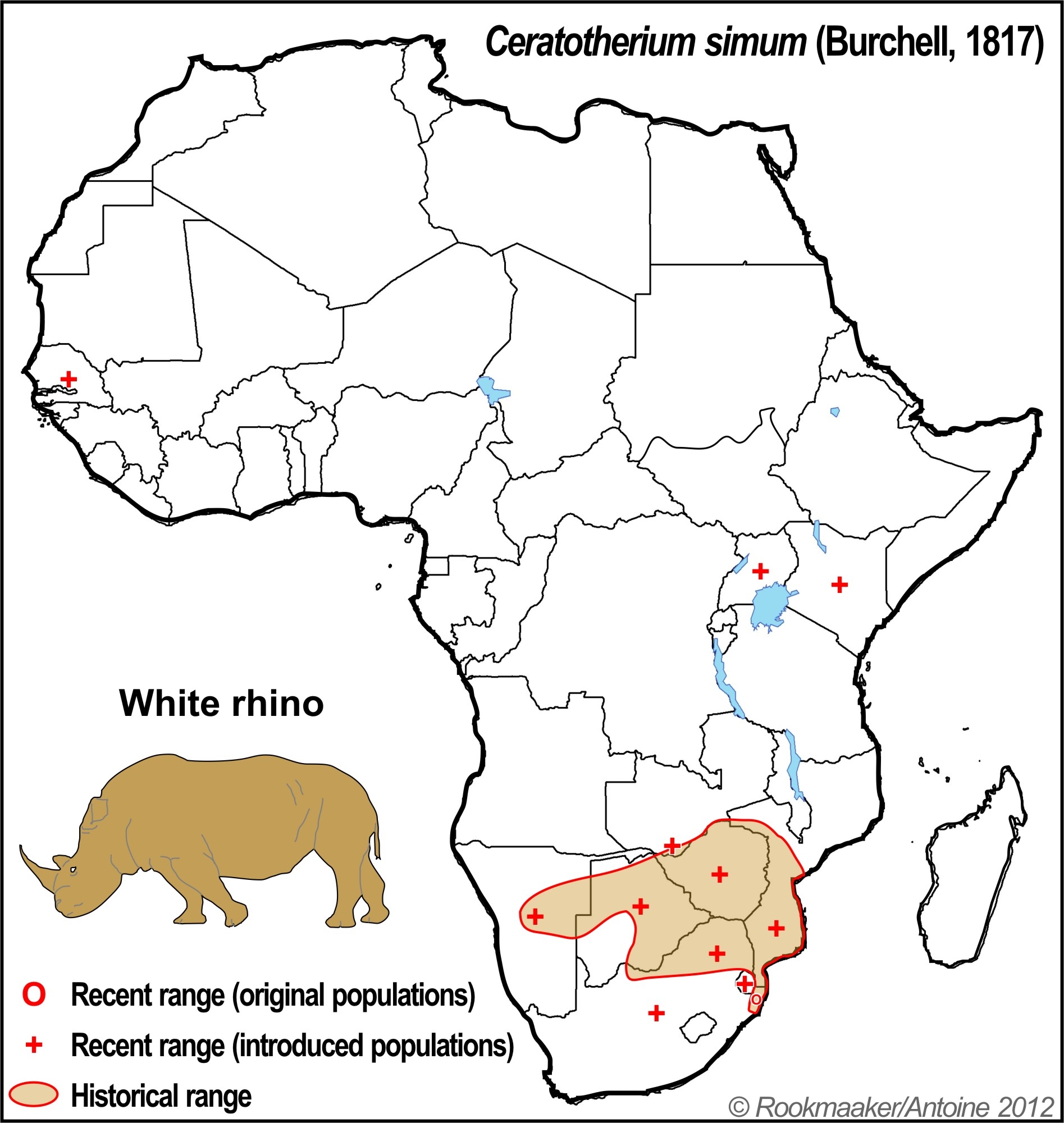 From SaveTheGiraffeNow.org: In the last 30 years, giraffes in Africa have declined from approximately 155,000 to under 100,000, according to the latest IUCN Red List assessment. There are fewer giraffe in the wild today than the African elephant or the hippo. In the wild, African elephants outnumber giraffe 4 to 1.

The devastating decline of the giraffe population has been so recent that very few people are even aware they are endangered. The giraffe are suffering a silent extinction. Because giraffe have not gotten the attention they deserve, three of the four species of giraffe are considered Endangered, with two types Critically Endangered.

Less than half of all giraffe survive beyond their first year. Giraffe have already become extinct in seven African countries. 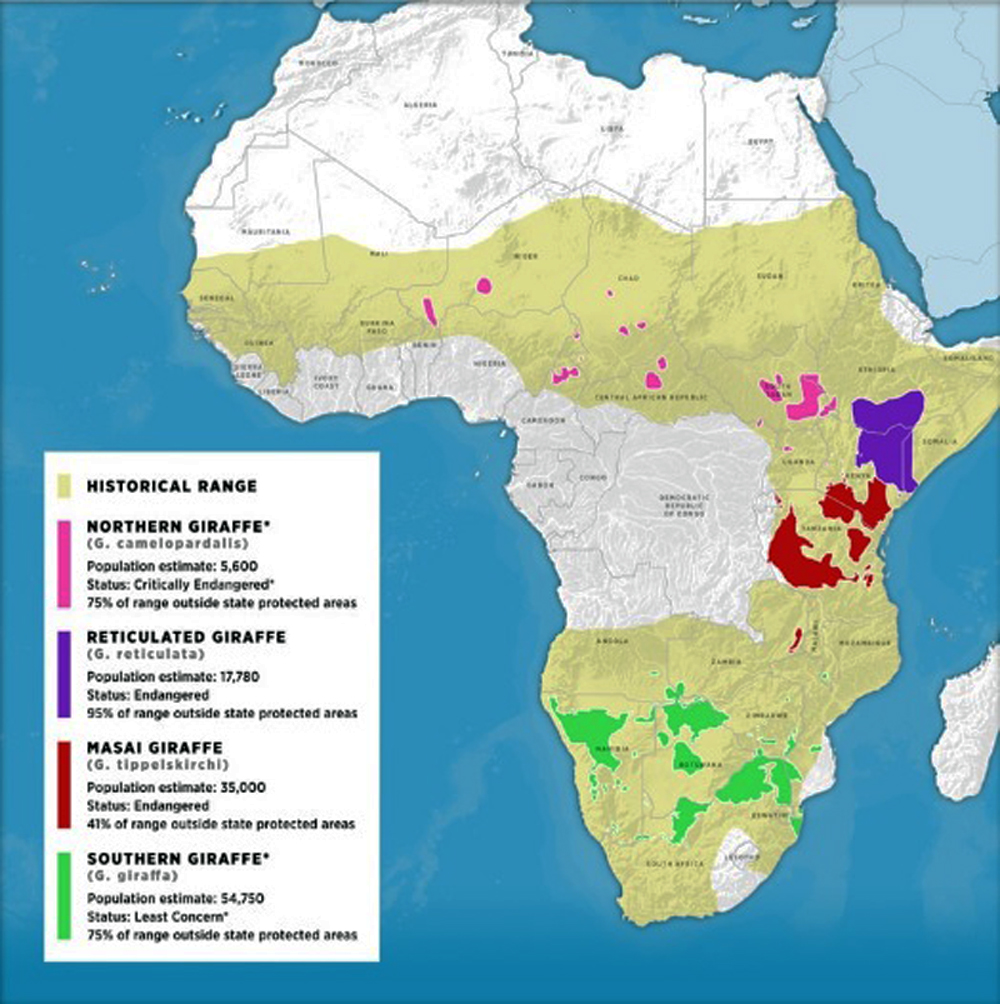 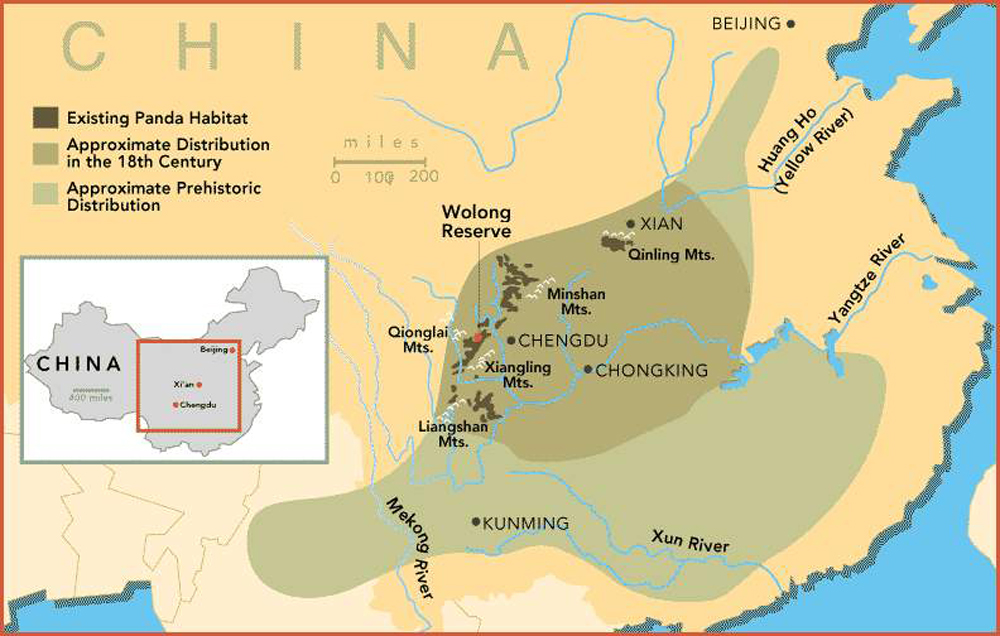 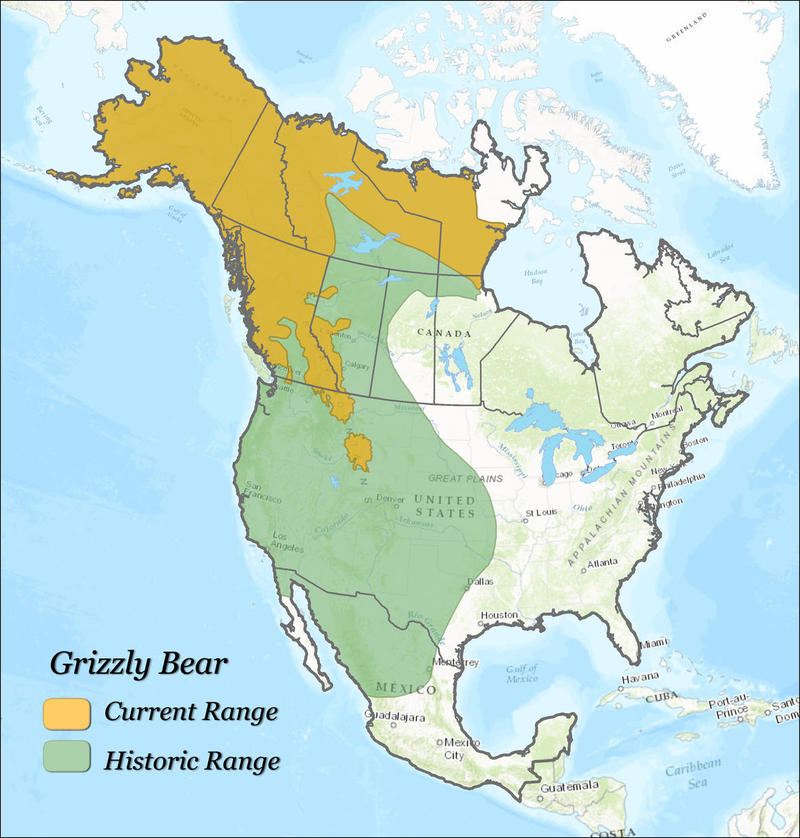 This is a sad tale of the early settlers killing off the buffalo population, estimated to be somewhere between 25-50 million, to virtual extinction, with estimates as low as 300 buffalo left by 1889.  This was all intentional on the part of the “settlers”, to overcome American Indian resistance to having their land taken by depriving them of the buffalo they relied on.  Just kill all their buffalo and starve them out.  Yet another heartwarming story of colonial cruelty.  The only good-news part of the story is that the North American herd has been brought back to levels of about 500,000. 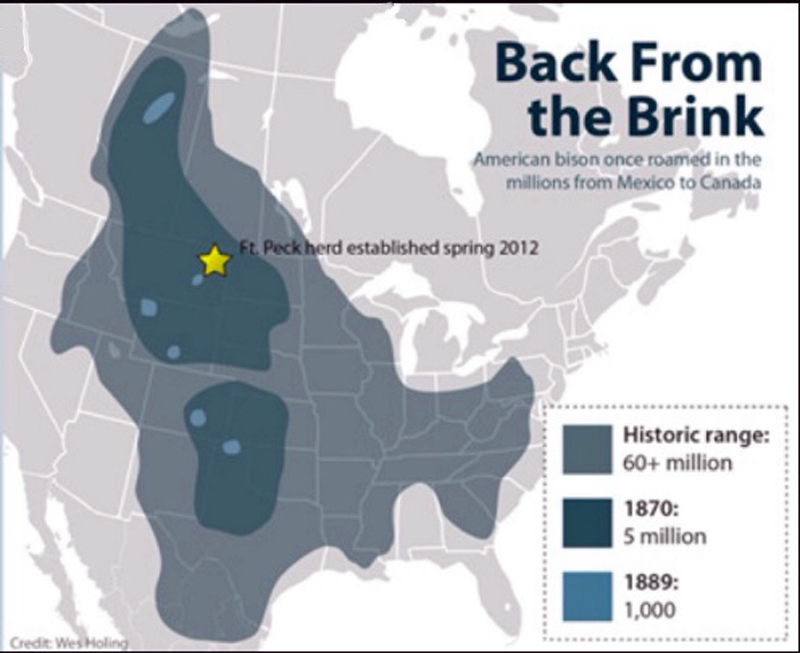 Needless to say, these are just a few of many, but I hope they help tell the story for all the world’s animals.

34 Responses to Map Monday: where the animals used to roam