When my husband and I earlier discussed which of our many trips have been most memorable, we were in total agreement about the top 5 (see To travel or not to travel). At that time, we weren’t so sure about ranking the many others. With the top 5 off the table, we have now both agreed on the next 3, but unlike the previous 5, these three trips took place a long time ago. As I pondered how to describe them, it dawned on me that the political, social, and economic landscape of these destinations has changed dramatically since our introduction to them. Dramatically. In fact, all three of them were authoritarian states when we visited them. Let me start at the beginning.

Shortly after we were married, my husband and I moved from Montreal to London, England for 2 years. This was a long time ago, 1968-1970, and we were young. What a truly special experience. But that’s for another blog post. I bring this up because it explains why we took the three trips we did. When you live in the UK, or anywhere in Europe, you have the opportunity to explore Britain and Europe during all your holidays and even on weekends. We availed ourselves of every possible travel opportunity during those two years and also travelled for 4 months after our jobs ended before returning to Canada to start the next phase of our lives. Of all these travel experiences, our favourites – and #6, 7, and 8 of our lifetime favourites – were: 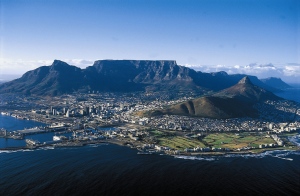 Two couples who became very close friends during our time in London were from South Africa, people who, like us, had come to London shortly after marrying. Both couples left for home before we did, and we took up their separate invitations to “come visit anytime” as our first order of business upon leaving Britain in March 1970. We spent 2 weeks on an ocean liner en route to Cape Town, and as the ship got closer to our destination, conversations on the ship focused more and more on the ugly reality of apartheid. We hadn’t really thought about this at all. We had been concentrating on experiencing a beautiful, vast country; we knew that apartheid was part of the equation, but we hadn’t confronted the fact that this rigidly controlled racist political environment would be part of the equation. It was a sobering wake-up call. Very sadly, it was to take a further 21 years before the apartheid laws were repealed, and 3 more years after that before multiracial elections were held under a new constitution.

Our 6-week camping trip all around Southern Africa, with 4 of us in a Volkswagen Beetle towing a tent trailer, taught us that there is no more beautiful country in the world. It’s rich in scenery, natural resources, friendly people, and amazing wildlife. Its citizens, all of them, deserve stability and prosperity. 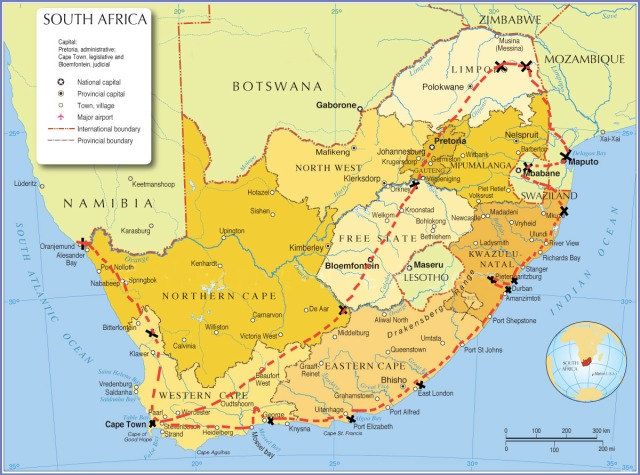 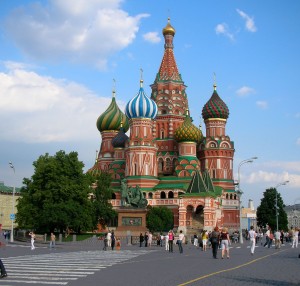 In that era there were some terrific camping tours for young people, offered as creative responses to the UK government’s austerity measures at the time, restricting British currency from leaving Britain. We took advantage of these tours twice, with our #7 favourite trip of all time being a 4-week camping trip that started and ended in London, working our way up Sweden, down Finland to Russia, then east from Moscow to Poland, what was then Czechoslovakia, and back through western Europe. It was an awesome trip for many reasons, but, of course, it wasn’t called Russia at the time, it was called the Soviet Union! St. Petersburg was Leningrad. Poland and Czechoslovakia were communist countries under the control of the U.S.S.R. The Czech Republic and Slovakia were still Czechoslovakia. And the public persona could be characterized as mistrustful, wary, and weary, even in camp grounds. This sad state of affairs was not to change until 1991. But this is not to detract from seeing and learning about so many aspects of what was at that time “behind the Iron Curtain”, which is why this trip ranks so high on our trip list. 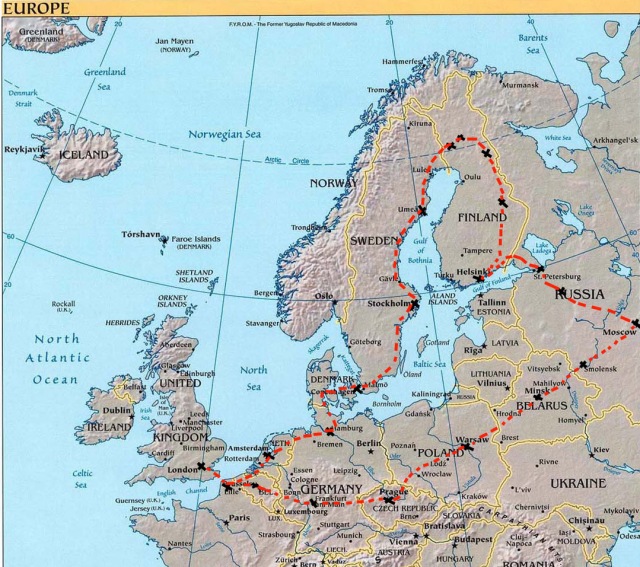 Highlights of our Russia trip can be found at this Russia post link. 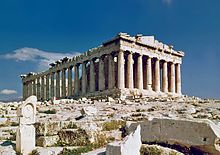 Our #8 trip of all time was a camping tour we took to Greece. This trip included flying on a Bulgarian Airline charter to Varna in eastern Bulgaria, where our group of 12 was introduced to our driver and mini-van. We made our way through the northwestern tip of Turkey to Greece, where both sides of the border featured watchtowers with guards in traditional dress pointing machine guns at each other across a distance of perhaps 300 meters. After spending time in Athens (at a time when you could still sit on the Parthenon) and other marvelous archeological highlights en route, we ended up in Nafplion for several days, where we water skied, went on a fishing boat to some of the Greek Islands, and all in all, had a very special, carefree time. Being young, we didn’t even stop to think of the fact that, at that time, Greece was in the middle of the military junta of 1967-1974! 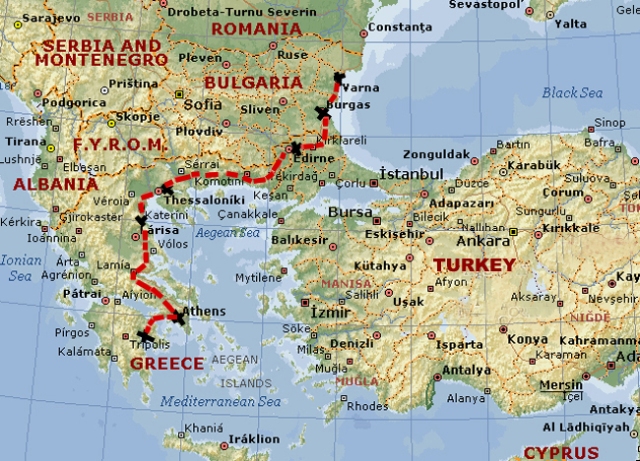 Highlights of our Greek trip can be found at this Greece post link.

This trip down memory lane reminds me of how much the world has changed in my lifetime and how it keeps changing, sometimes for the better and sometimes not so much. We are a work in progress. However, the world’s people, history, cultures, and beautiful and varied landscapes are always worth exploring.

16 Responses to 3 favourite trips: remembering the travelling, reflecting on change