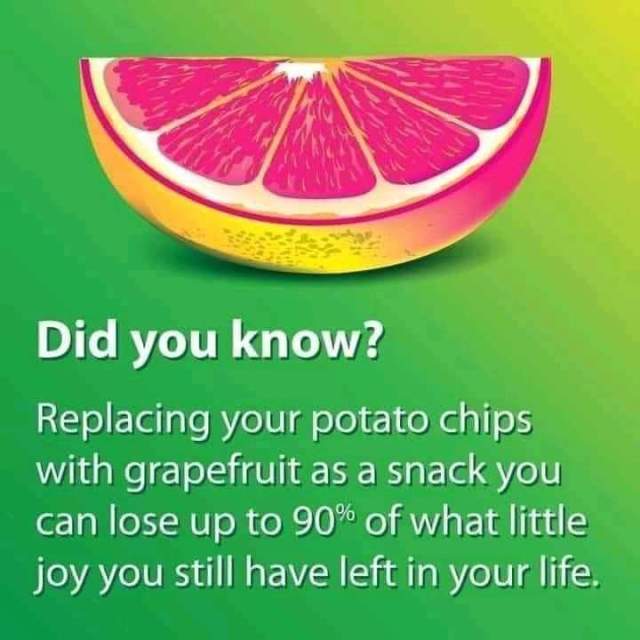 There’s so much happening in our little corner of Canada this weekend.

You might say that in New Brunswick we are being emancipated from the emergency restrictions put in place to combat COVID.  Starting yesterday, the province that cut off non-essential travel not just with Maine but also with all provinces west of here way back in March of last year, is now fully open to Canadians from across the country, with no border checks, registration requirements, or COVID tests.  Yikes, that will be a bit unnerving.  Masking and social distancing will now be up to individual establishments and individual citizens to determine.  That will take some figuring out.  One day in, most people are wearing their masks in most indoor places. Personally, I hope it stays that way.

Tomorrow is New Brunswick Day, a statutory provincial holiday when we all get a summer day off to appreciate how lucky we are to live in this beautiful, relatively peaceful place.  As the only officially bilingual province – and the lobster capital of the world – we have much to be thankful for!

But today, August 1, is also a special day.  A very special day.  Today is a newly proclaimed day of recognition in Canada, Emancipation Day.  I just wish there had been more news coverage of this impending Day in advance so more of us could participate in events.  But we will do a better job of that next year now that we know.  We should all be glad Emancipation Day has arrived. 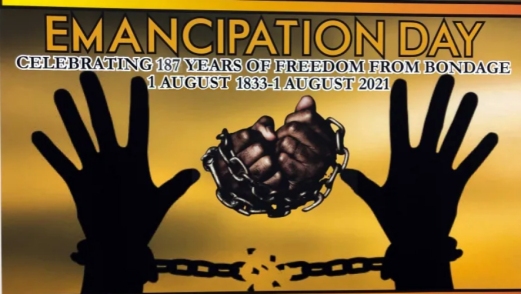 The history behind Emancipation Day in Canada is worth sharing.  Some version of this history exists everywhere, and recognition of this history is critical, as is proactively overcoming the continuing injustices and discrimination stemming from this history. END_OF_DOCUMENT_TOKEN_TO_BE_REPLACED

Wordless Wednesday: the gift of self-confidence 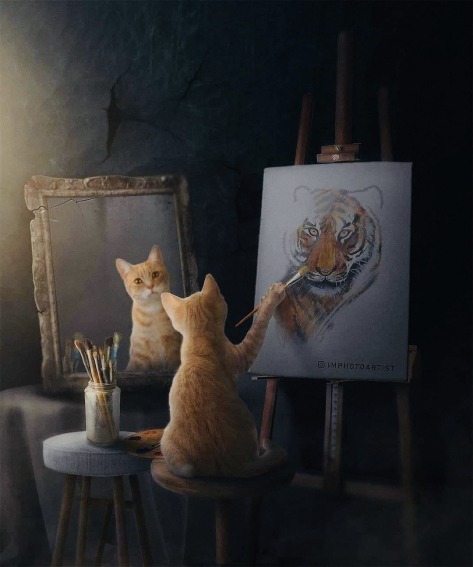 Gratitude Sunday: including President Biden’s obvious concern for the welfare of Canadians

A few fellow bloggers I follow often have a Gratitude Sunday post; I thought maybe I’d give it a try considering all that I have to be grateful for this week.  Aside from the over-the-top joy of seeing both families of kids and grandkids making the now-open-border trek from Ontario to New Brunswick and other parts of the Maritimes, our provincial government has decided that we are safe enough to remove all restrictions, with due caution of course.  And in part we have President Biden to thank for doing his part in keeping us safe.

We’re Going Green.  This was the headline in our local paper the other day.  Of course, this headline could mean one of at least three things, all of which make my heart sing. 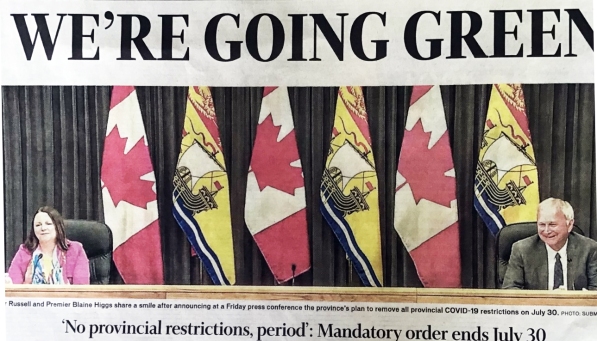 END_OF_DOCUMENT_TOKEN_TO_BE_REPLACED

Like so many other seniors who haven’t seen their kids or grandkids since the pandemic started so long ago, we are living the dream of having visits from our families this summer.  Face to face instead of screen to screen.  For the first time in SOoooo long! Although in our case our loved ones only live in Ontario, for the past 16 months they may as well have been in Australia or Outer Mongolia.  Staying put and staying safe has been paramount.

But now our fully vaccinated offspring are filling up their cars with kids, bikes, camping gear, and all the other essentials necessary for life away from home for a few weeks.  And grandparents have been washing sheets and towels, making up beds, and trying to remember what everyone likes to eat – and what they don’t like to eat.  Making sure there are plenty of treats. 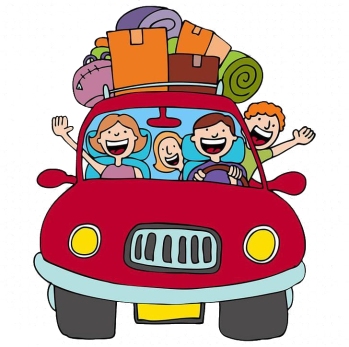 For when little ones will be around, there’s also remembering that there may be some things you should put away in advance.  (I have to admit to having forgotten about that.  A bowl of pins and needles by the TV would have been better removed in advance!)

You anticipate these visits for so long and then of they’ve come and gone in a flash, right?!  The challenge of course is to create lasting memories with (and for) grandchildren you don’t get to see all that often. END_OF_DOCUMENT_TOKEN_TO_BE_REPLACED

Cry the beloved country, Alan Paton’s acclaimed novel about South Africa, written way back in 1948, has much to teach us today.  That’s especially true right now, as the beautiful country of South Africa, with so much potential, finds itself under siege from a deliberately planned insurrection.  An insurrection that is determined to bring the economy to its knees and its citizens to the brink of desperation as the behind-the-scenes insurrection leaders and their followers attempt to overthrow the government and existing societal structures.  Leaving citizens of all backgrounds traumatized.  Leaving them angry.  Leaving them feeling hopeless. 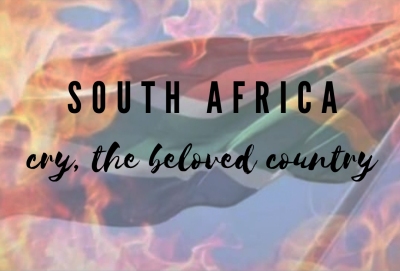 I wasn’t going to write about this topic today.  But some emotional exchanges with one of my blogging friends in Durban, SA and then a more careful read of mostly overseas media have made me realize that the full extent of what’s happening in South Africa is far worse than a few riots that will die down.  People’s lives, livelihoods, and hope for any future at all are at stake.  Hundreds if not thousands of stores have been gutted, and of course the investments and livelihoods that go with those stores are gone.  Up to $1BN of foods and goods have been looted.  Let that sink in.  There is no cash in the ATMs and no fuel at the gas stations.

I realize that there are other parts of the world experiencing terrible, terrible situations as well.  And I realize that I’m not going to change anything by writing about yet more depressing world news.  But South Africa could and should have been a leader on the world stage in showing how a multiracial population can succeed in a united way.  They have the natural resources and people resources to have a vibrant economy that supports everyone.  They have a diversity of geography and climate that other nations would give their eye teeth for.  They have the capacity for abundant agricultural output.  And they have all those magnificent wild animals!  But South Africa has been increasingly lacking leadership that is there to serve the people as opposed to serving themselves.  Take note, everyone elsewhere, this should be a wakeup call for all democracies – never mind the autocracies – where leadership is not all it could or should be.  Guard your democracies with care. Never take them for granted.

As we all know, South Africa actually did have a leader who inspired not only his own people but people the world over – Nelson Mandela.  And this is precisely why I decided to write on this topic, because, in perhaps as great an irony as one could imagine, today is Mandela Day. END_OF_DOCUMENT_TOKEN_TO_BE_REPLACED

Thoughtful Thursday: the more things change the more they stay the same?!

A humorous look at similarities and differences through the decades (thanks, Francine). Which ones resonate with you? Do any of these induce nostalgia for anyone?! Enjoy. 🙂 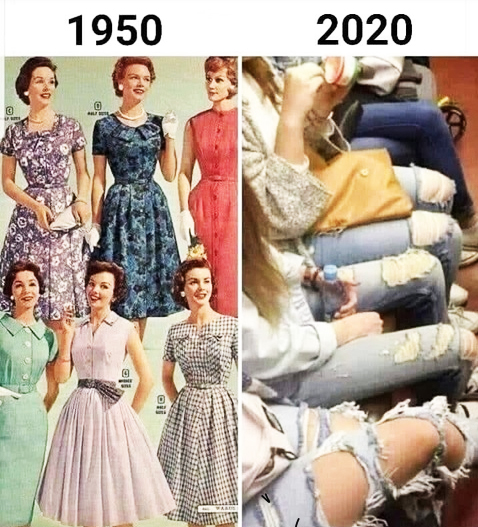 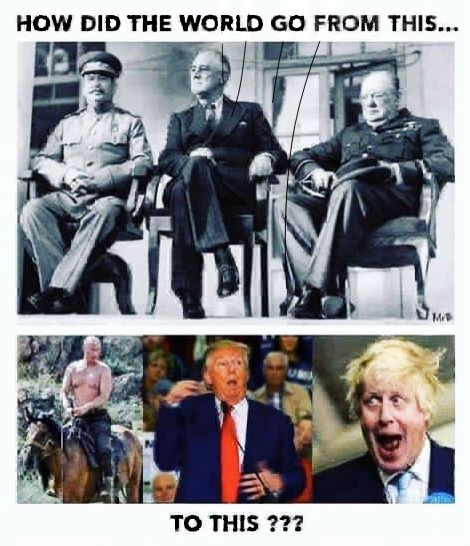 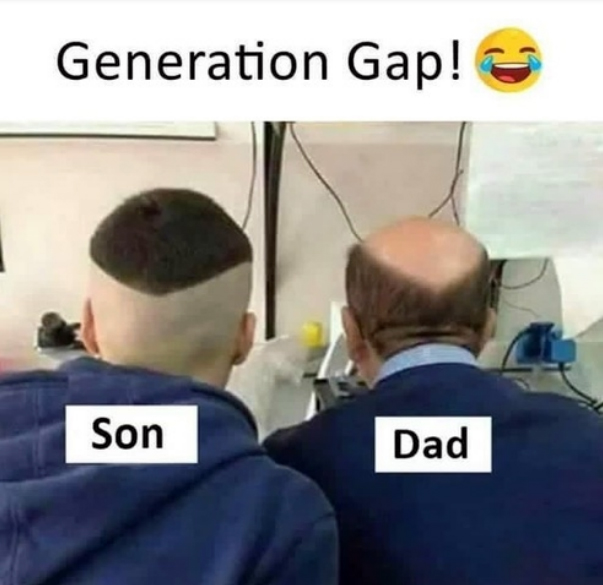 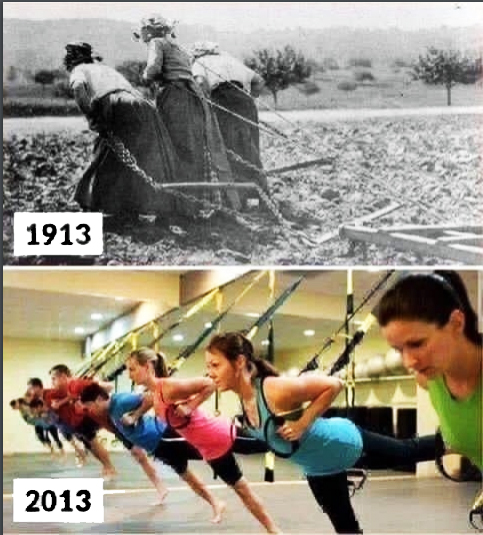 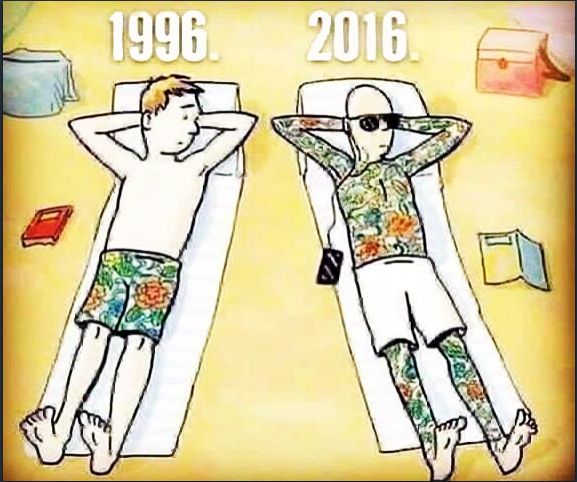 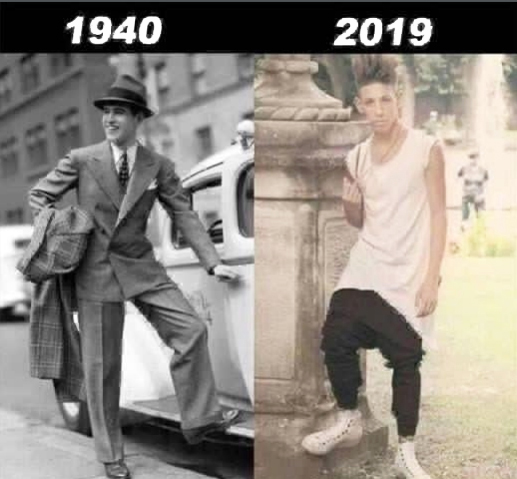 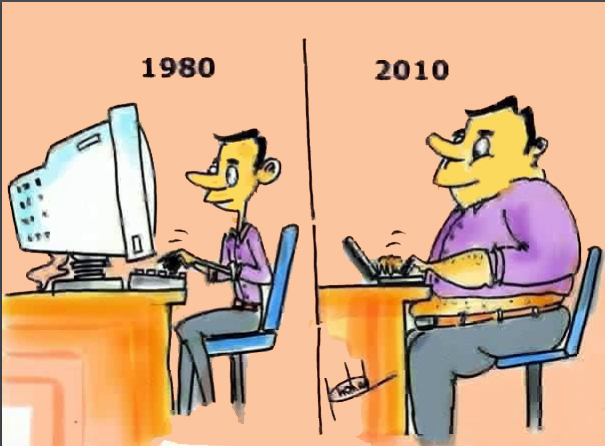 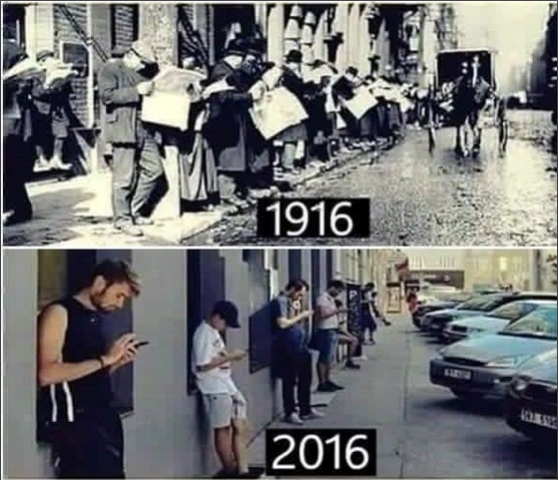 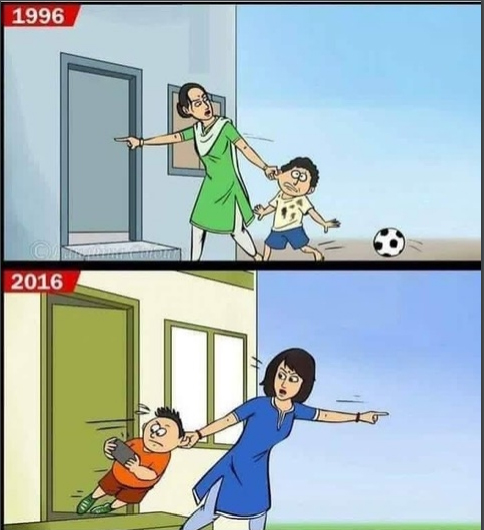 Today is National Simplicity Day, but it’s not so simple

July 12 actually is celebrated for several reasons aside from the contentious Glorious 12th in Northern Ireland, including, would you believe, National Different Coloured Eyes Day and National Pecan Pie Day.  But National Simplicity Day seems like something really worth celebrating (although I admit, Pecan Pie Day does have a certain allure as well).

The idea of National Simplicity Day, according to one of its websites, is:

In our fast, ever-increasingly busy lifestyles, the observance encourages stepping back and looking at ways to simplify our lives.  It’s an opportunity to declutter and eliminate the unnecessary burdens that weigh us down. Even taking a few moments to tune into nature helps us to refocus and find balance.

As much as I like this message, two things initially held me back from promoting this concept to potential readers.  First of all, July 12 was chosen as the date for this special day because it’s Henry David Thoreau’s birthday.  Thoreau, as any of you who were forced to read Walden in high school will know, spent two years living in a cabin in the woods at Walden Pond in Massachusetts to demonstrate that we could live simple lives, but ones filled with purpose and reward.  I read this in high school a full 60 years ago; he didn’t convince me then and he doesn’t convince me now.  For years (decades) my Thoreau-phobia was just based on his patronizing tone; I only learned recently that his mother lived nearby and brought his food and his sister came and cleaned!  Talk about cheating.  He was able to spend two years happily thinking and writing with no other responsibilities.  Not a bad gig. END_OF_DOCUMENT_TOKEN_TO_BE_REPLACED