100 years of Remembrance Days: what we remember and what we forget

November 11, 2018. One hundred years since the signing of the. Armistice that ended World War I.  One hundred years of remembering the many, many sacrifices made by millions upon millions of people. Horrific sacrifices. Heartbreaking sacrifices. For far too many, the ultimate sacrifice. Sacrifices made by countless young people – on both “sides” – who had little or nothing to do with the decisions that led to the war in the first place. 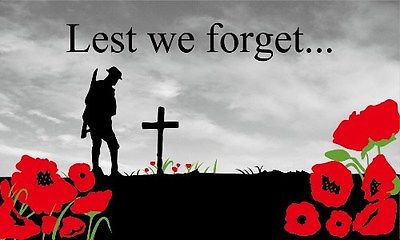 Every year in most towns and cities in Canada, and I assume most places in the western world, people of all generations come together to honour those who have served and those who have laid down their lives in past wars, especially WWI. Our town happens to be located in close proximity to Base Gagetown, the largest military training base in Canada, and as a result we have an extremely impressive and moving parade of service men and women marching in our Remembrance Day ceremony each year. It’s a sight that stays with you. The few remaining WWII veterans leading the way, with fewer and fewer each year. Then of course there are a few vets from the Korean War and the Vietnam War, and many who have served in Afghanistan, sometimes several times. Not to mention many dangerous peace-keeping missions. To watch all those soldiers, probably spanning three generations or even four, marching proudly in uniform, is to be reminded in a profoundly moving way of just what our service men and women sacrifice in taking on the role of protecting our country and our freedoms. The applause for the men and women in uniform as they march past all the spectators is loud and heartfelt.

It’s not warm in these parts this time of year – we even have some early mushy snow on the ground today – but I’m proud to say that there’s always a large crowd at our Remembrance Day ceremony. I love the mix of families who bring small children, people my age whose fathers served in WWII, and those in between. When I see the young families there each year I’m heartened by the family tradition they’re establishing. By attending, despite the cold and sometimes the cold rain or worse, and by explaining to their small children why they’ve come, who the soldiers are who are marching, and how they are serving their country on our behalf, they are fulfilling the mandate of Remembrance Day. They are helping make sure that we don’t forget.

It is so important that we remember and honour our military service men and women. (As it is that we honour those who serve in any first responder capacity.) These people put their lives on the line so that we may be safe and live in peace. 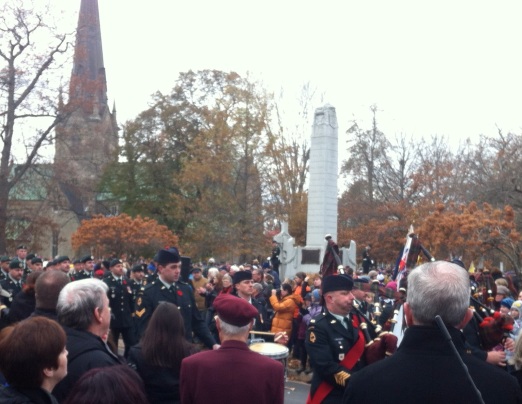 But surely, Remembrance Day should be about both honouring those who’ve sacrificed for us and to learn from the lessons of that brutal and ultimately futile war. November 11, 2018 marks the 100th anniversary of the “war to end all wars”. That doesn’t seem to have worked out so well; wars aren’t ended. Aren’t we supposed to remember that part, too? Aren’t we supposed to stop and think about why we have all these wars anyway and try to put a stop to them? It appears that there were virtually no lessons learned from the “war to end all wars”, which took something in the order of 16 million lives (possibly up to 37 million when deaths from disease and infection in both military and civilians are included). One of the deadliest conflicts in all of history. In fact, knowing that, one might question why it’s called the Great War. There was nothing great about it. 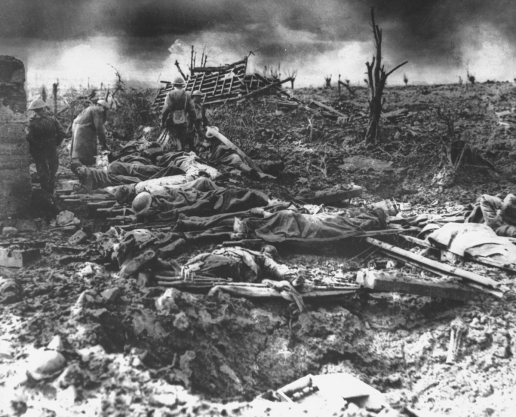 Following WWI and a decade of recovery, the world plunged into depression, followed by another catastrophic war, World War II. Clearly no lessons that one might have learned from the “war to end all wars” had held any sway whatsoever. Nationalism, tribalism, high levels of income inequality, sowing seeds of hate and fear … these were aspects of what had allowed WWI to start, and even more so WWII. People hear what they want to hear, believe what they want to believe, and the next thing you know all the young people are being sent to kill each other again. This time, a mere 21 years – 21 short years – after WWI ended, 60,000,000 people were killed. Sixty million, let that sink in. It didn’t take long for the “war to end all wars” to be overtaken in terms of death toll. In spades.

Were any lessons learned this time? Well, to a degree. The U.S., European allies, Canada and others started working together. Importantly, the United Nations was formed. Despite of course working to protect self-interest, there was some recognition of the need and desirability of trying to work out problems together; to listen to each other, and to collaborate and compromise rather than go to war. There was even an understanding that helping the disadvantaged in the world could be a win-win, doing good and making the world safer for your own country at the same time.

That, of course, didn’t stop the wars. There have been more recent wars in Europe, a lingering effect of republics having been brought together within one border without addressing ethnic and cultural differences. Then there have been wars fought on foreign soil, killing not only young (mostly American) soldiers but also millions of Vietnamese, Iraqi, Afghani, and other soldiers and civilians. For what purpose? Self-interest.

What happened to lessons learned? Why aren’t we remembering any of these lessons on Remembrance Day? Why are we honouring the sacrifices of all these young people through generations, and yet not even having the discussion about how to prevent further sacrifices?

This is the 100th anniversary of the Armistice the ended the fighting of World War I. Remembrance Day. And yet, the 70 years of the “post-war” seems to be unraveling.  Nationalism is returning. Highly-charged public rhetoric about “them” versus “us” is ramping up. Militarization of countries is ramping up. Incitement of fear and hatred is ramping up. Cooperation and collaboration seems to be weakening. Trust between countries is sadly declining.

Western countries sell military supplies to Saudi Arabia, which they then use to suppress opposition at home and kill, maim and otherwise destroy the lives of millions of Yemeni. This is justified as protecting jobs at home (and staying on the good side of the Saudis). Are these really the jobs we want for our citizens? Is this really the kind of foreign policy we want? Is this what we learned from the “war to end all wars”? I weep. 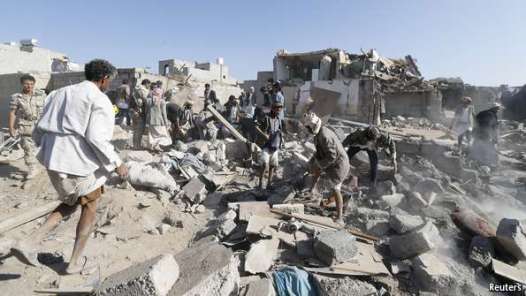 We must not forget the lessons of the horror and futility of war, so poorly learned. Lest we forget. 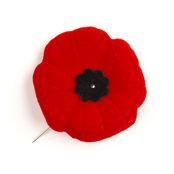 13 Responses to 100 years of Remembrance Days: what we remember and what we forget