Cuba: More than just sun and beaches, there’s the lure of Havana 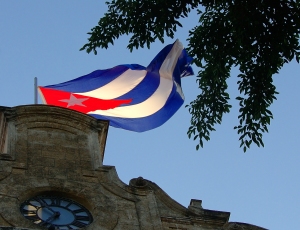 We finally made Cuba our destination of choice for our March Break getaway week in 2009. We were definitely playing catch-up with vast numbers of Canadians and Europeans who had been availing themselves of a burgeoning tourist industry in Cuba since about 1995. Of the 3 million tourists who visited Cuba in 2015, nearly 40% of them were Canadians. With lots of reasonably priced packages, direct charter flights even from small towns like ours, and a relatively short flight from eastern Canada, it’s a very inviting proposition. Add in pretty well guaranteed warmth and sun in the middle of winter, plus familiar all-inclusive resorts, and it’s easy to seal the deal. 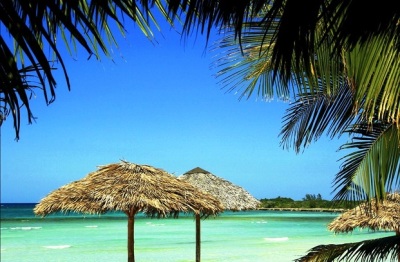 In addition to leisurely beach activities (or more adventurous ones such as organized cycling trips across the island), a holiday in Cuba offers the opportunity to spend time in Havana, which is a special treat. We were lucky to have had the option of a package tour leaving directly from our small airport which included three nights at a hotel in central Havana and four nights at a beach resort in Varadero. It was a terrific combination for us, although for people who are focused on the beach, day trips are easily available from the resorts.

From our hotel window in Havana 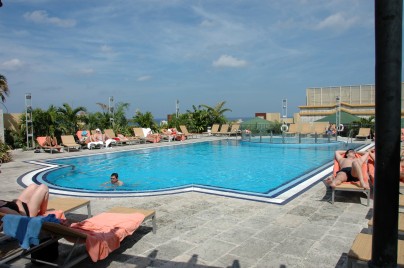 Rooftop pool and bar-grill at our hotel in Havana

Havana is a city of beauty, charm, and soul. The area called the Old City is a snapshot in time of the grandeur of a vibrant, strategically important port city from Spanish colonial times, with its marvelous architecture and broad boulevards. It’s also a well-known living museum of colourful, fully-functional American vintage 1950s automobiles, which somehow add an upbeat note to the scene despite the underlying reason for them. The city has much to offer by way of outdoor art shows, clubs offering the best of Cuban salsa and jazz, crafts, food, and historic tours, not to mention rum and cigars for the connoisseurs. One of the most enjoyable activities in Havana is just walking around the Old City at your leisure, taking in the city and interacting with its friendly citizens.  A brief taste of Havana in pictures: 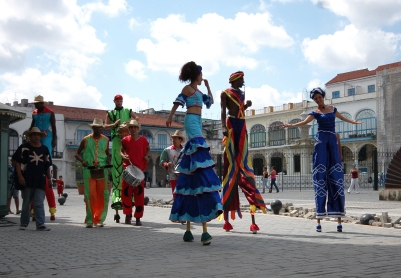 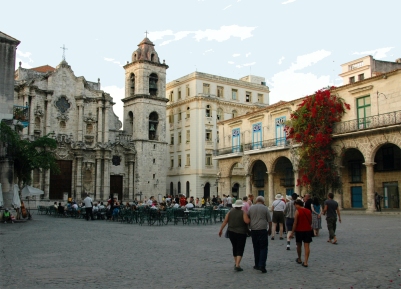 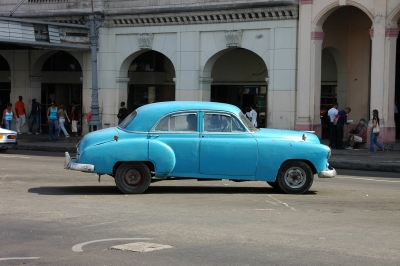 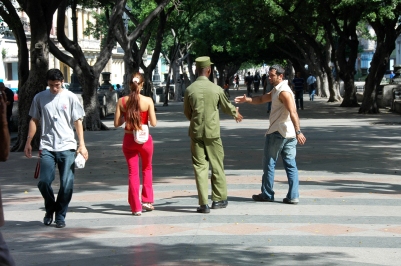 Some things I did not know about Cuba:

As I mentioned at the outset, Canadians and Europeans have been enjoying being able to travel to Cuba for more than 20 years now. However, unless the new U.S. administration rescinds the recent change in U.S. policy with respect to Cuba, the tourist profile in Cuba is likely to be significantly changed by a surge of American tourists. Apparently the prices have already started to rise to take into account the stronger U.S. dollar. Yikes. Good thing we went when we did!

Note: I realize that the American-Cuba relationship is a complex one, and that some Americans will be thrilled to finally be able to travel to Cuba, while others will be distraught that any degree of normalization has occurred. For Americans who choose to go, I can’t imagine that you will be disappointed, especially if you like good cigars. 🙂

4 Responses to Cuba: More than just sun and beaches, there’s the lure of Havana